It’s not just terminology that is hot, lexicography is also back in fashion. Yesterday, the Merriam-Webster team revealed that they have won three (!) Webby Awards 2017 for their social media presence.

In case you’re not following the Merriam-Webster online activities already, you should. Their articles are informative (a must for linguists) and their Twitter feed will tickle your funny bone: it’s cheeky, sassy, and sometimes in-your-face. Take a look. 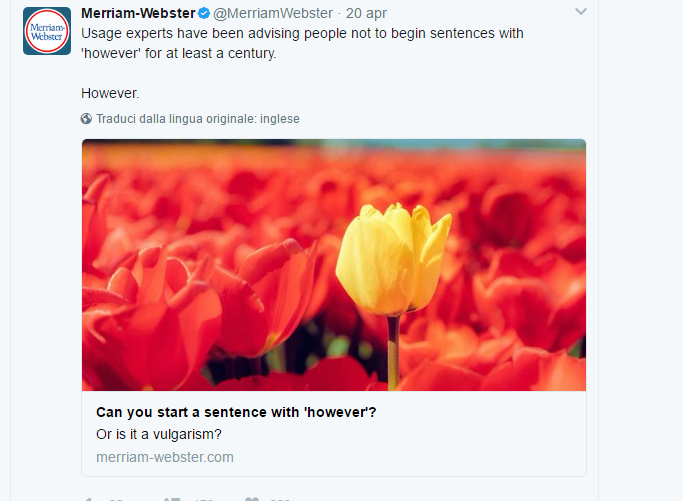 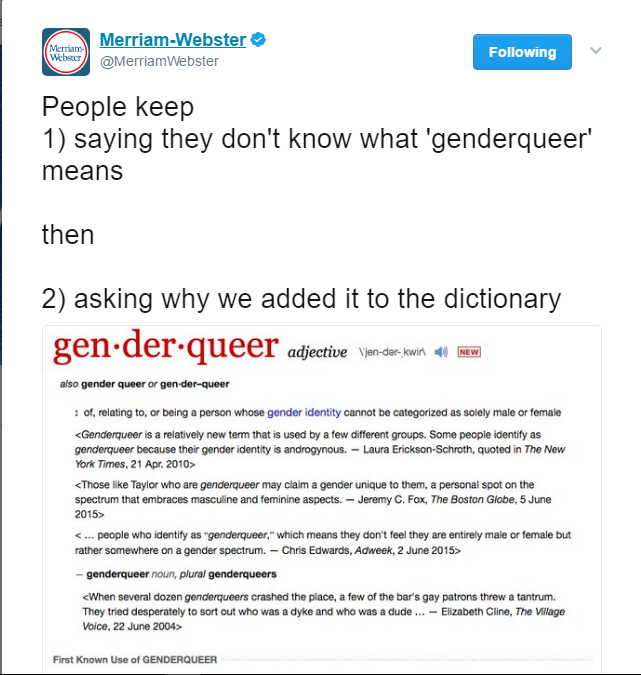 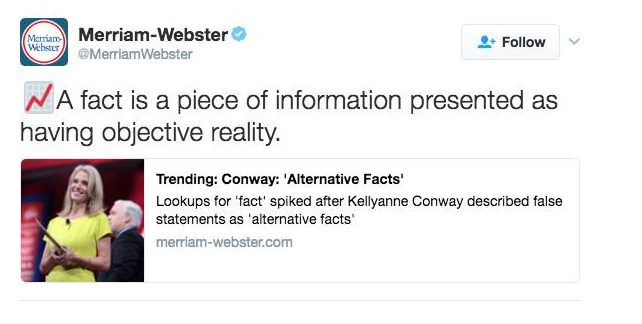 So, if while reading this, you start to feel a “lexicography itch”, here are some suggested readings for you on the topic. No academic publications, though, this is a reading list for linguists and word nerds alike.

Must-Read Books with a Historical Flavour 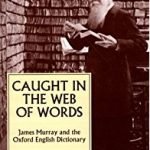 Katharine Maud Elisabeth Murray, Caught in the Web of Words – This is the biography of James Murray (the same one of The Professor and the Madman) written by his granddaughter, Katharine. She describes how a boy from a small village in Scotland became the very first editor of the Oxford English Dictionary and one of the greatest lexicographers. It’s also the story of how the first edition of the OED was made. 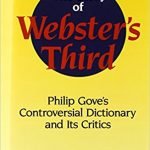 Herbert Morton, The Story of Webster’s Third – The Webster’s Third New International Dictionary was published in 1961. The book is based on research and interviews with the people who worked with Philip Babcock Gove, American lexicographer and editor-in-chief of the dictionary. 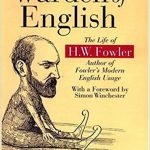 Jenny McMorris, The Warden of English – The life of H.W. Fowler, the man behind Fowler’s A Dictionary of Modern English Usage, the same person who coined the expression “elegant variation“. 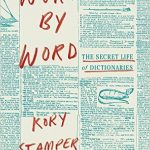 Kory Stamper, Word by Word: The Secret Life of Dictionaries – Another memoir, this time from a lexicographer working at the Merriam-Webster, a great explanation of the work that writing a dictionary entails. Wry and funny. 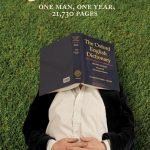 Ammon Shea, Reading the OED: One Man, One Year, 21,730 Pages – The American writer Ammon Shea – known mostly for his nonfiction books on the English language – read every single page of the OED in one year, so we don’t have to.

Jessie Sheidlower – Author, among other books, of the F-Word. Yes, that F.

Erin McKean – The founder of Wordnik.