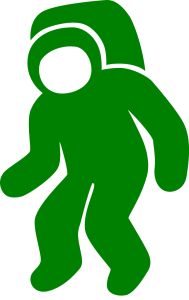 A controlled language is a restricted form of a natural language (such as English or Italian) with simplified grammar rules and limited vocabulary. These rules and limitations help writers avoid long, drawn-out sentences and using uncommon words, all of which make ease of readability and understanding next to impossible.

o   Reduction of the number of terminology-related queries from translators, which in turn speeds up the translation process.

o   Source texts across documents become more consistent and structured, allowing the re- use of existing translations, thus reducing costs.

o   Reduction in the number of words in source texts which saves time and reduces the costs of translation.

o   Due to the better structure and consistency of source texts, language software technologies such as translation memories and machine translation can be taken advantage to the fullest. 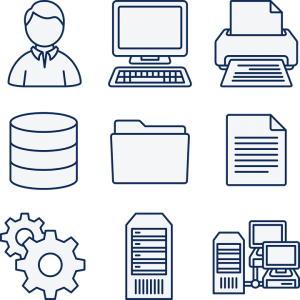 The first example of controlled language that comes to mind is Simplified Technical English, STE for short, originally developed for aerospace industry maintenance manuals and nowadays used in other industries as well. For more information and documentation on STE, you can visit the STEMG website.

There are some tools that can help you write in a controlled language, for example:

There are also tools that have been developed for specific corporate controlled languages, for example, the Boeing Simplified English Checker (BSEC) and the Scania checker (for Swedish).

For more information on controlled languages, read the articles written by Uwe Muegge.

The (Short) History of the Italiano Tecnico Semplificato

The first attempt to develop some kind of simplified Italian (Italiano Semplificato) goes back to 1987:  The AIA (Association of Aerospace Industries) launched a project to create an Italiano Semplificato based on the principles of Simplified English. Unfortunately, the project was stopped due to economic restrictions and the crisis that hit the aviation industry in the early ’90s.

In 1999, within the research project “Controlled Natural Language for Complex Systems”, the CESI (Italian Experimental Electronic Center) developed a form of controlled language in Italian specifically designed for a project called TRIO (language formally developed by ENEL, CISE, Politecnico di Milano and CESI). This language was destined to be a tool for writing requirement specifications for automation systems. Again, there was no concrete result. 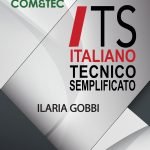 2004 was the year of the software platform SALINAC, meant to support the learning of a controlled language by controlling how a language was written.  Also, in the same year, the Attempto Controlled English (ACE), a controlled language created by a research project at the University of Zurich, was translated into several languages, including
Italian.

And finally, in October 2016, COM&TEC, the Italian association of technical communicators, published the manual “Italiano Tecnico Semplificato“, available both on paper and in e-book, that comprises exhaustive writing instructions (and a dictionary. It’s a corpus-based project, i.e. based on a synchronic corpus created by collecting prescriptive texts written by COM&TEC members.

The only things that – for me, at least – are missing are background information (How hard was it to develop rules for an Italian Controlled language? Are Italian grammar and morphology suited to the development of a controlled language? How many people and which sectors are using Italiano Semplificato now?) and examples of the use of Italiano Semplificato especially in the field of machine learning.

Funnily enough, some work on Italiano Semplificato had been done already at the LUSPIO University in Rome and the results were presented in the 2011 L-TAC Congress. You can read it all in this post by Kirti Vashee. It seems that the academic world and the tech industry are bound to work in parallel, without ever meeting.